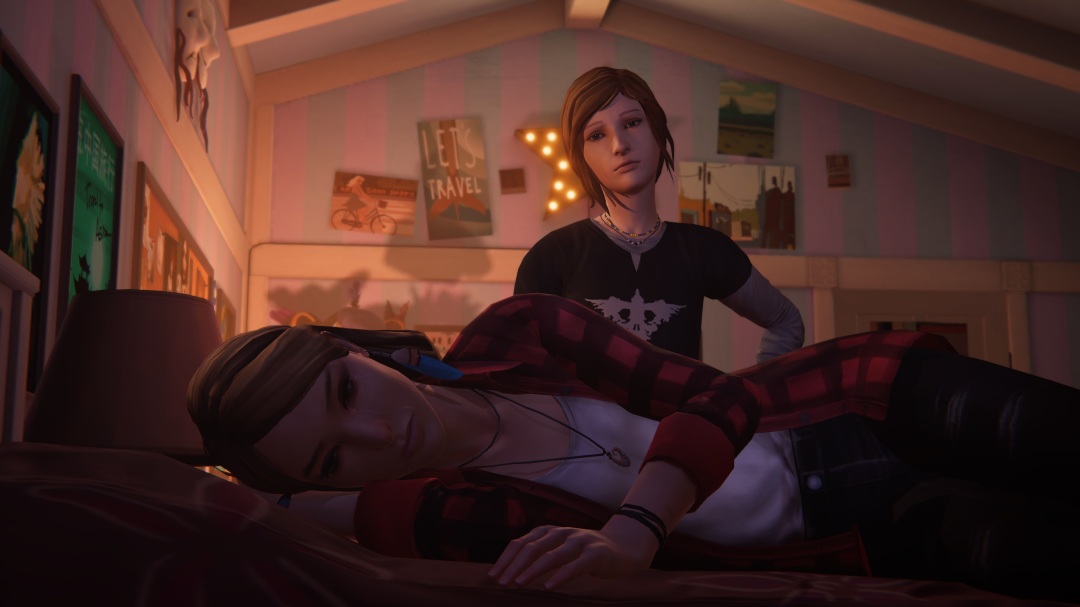 Review: Life Is Strange: Before The Storm Episode 3 – Hell Is Empty

On the cusp of fleeing Arcadia Bay to begin new lives, Chloe and especially Rachel’s world get dramatically flipped on their heads. The bombshell regarding Rachel’s past leads to the most tumultuous and captivating episode yet.

The poignant writing centers on a theme of hurting in order to save. Does committing reprehensible actions for the sake of another’s happiness make you a good friend or parent? Hell is Empty presents thoughtful arguments on both ends of that complicated question. I found myself reconsidering my own values throughout the episode. Most notably, the morally gray final choice left me paralyzed with indecision.

Chloe’s maturity blossoms in ways that feel both natural and logical. Revelations surrounding Rachel’s father, as well as witnessing new dimensions to David, force her to confront the truth: people are inherently flawed. That could extend to Chloe’s late father, her infallible white knight. But do those imperfections make you love them any less? I loved seeing Chloe struggle to answer that question and come to terms with its reality. Her heightened vulnerability this episode makes her feel the most genuine and endearing she’s ever been. 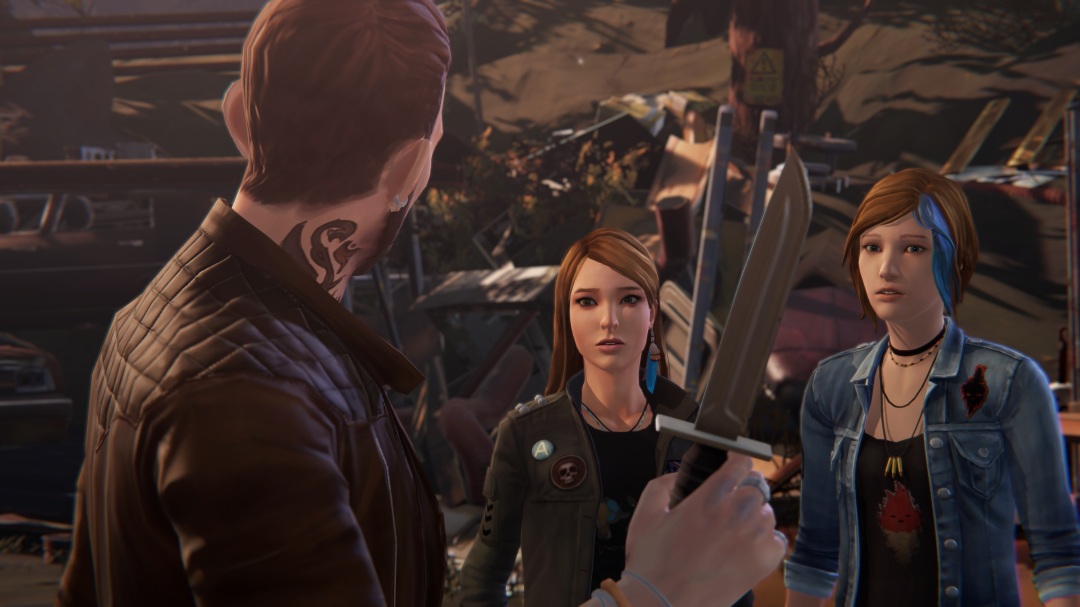 This finale takes players on a rollercoaster of heartwarming highs and gut-wrenching lows. Despite knowing what lies ahead for the girls post-Before the Storm it still feels scary to see them confront real danger here. That speaks to how well Deck Nine was able to get me invested in their characters in only three episodes. I’ve said it before and I’ll say it again: Chloe and Rachel are pure joy together. Their bond is so well established that I can buy Chloe unraveling the goodwill she built here (if you bothered to do so) once Rachel eventually goes missing.

The primary mystery reaches a satisfying and surprising resolution. Most of the subplots, such the David moving in and the North brothers’ situation, get buttoned up nicely as well. The only stumble lies in Damon’s arc which felt strangely anti-climatic. I also appreciate that, unlike many prequels, characters aren’t haphazardly rushed to their starting points in Life is Strange.

How Fun Is It?

Choice-making and conversation are at their most tense and engaging. As always, the story carries everything but a couple of gameplay segments are worth mentioning. Primarily, a mildly involved investigation scene featuring a creative backtalk sequence and the repair of Chloe’s truck. But nothing compares to a heartwarming throwback to episode one involving Chloe’s new gang of nerd friends.

Hell is Empty packs a powerful punch to send this better-than-expected prequel off on a high note. Tighten those heartstrings because they’ll be fiercely tugged in several directions. I’ve had a blast hanging out with Chloe and Rachel and their arc concludes on the perfect note. On paper, Before the Storm as a whole looked unnecessary and, to an extent, still is. But I’m very glad that it happened anyway.

For reviews of the previous episodes, click the links for Awake and Brave New World.