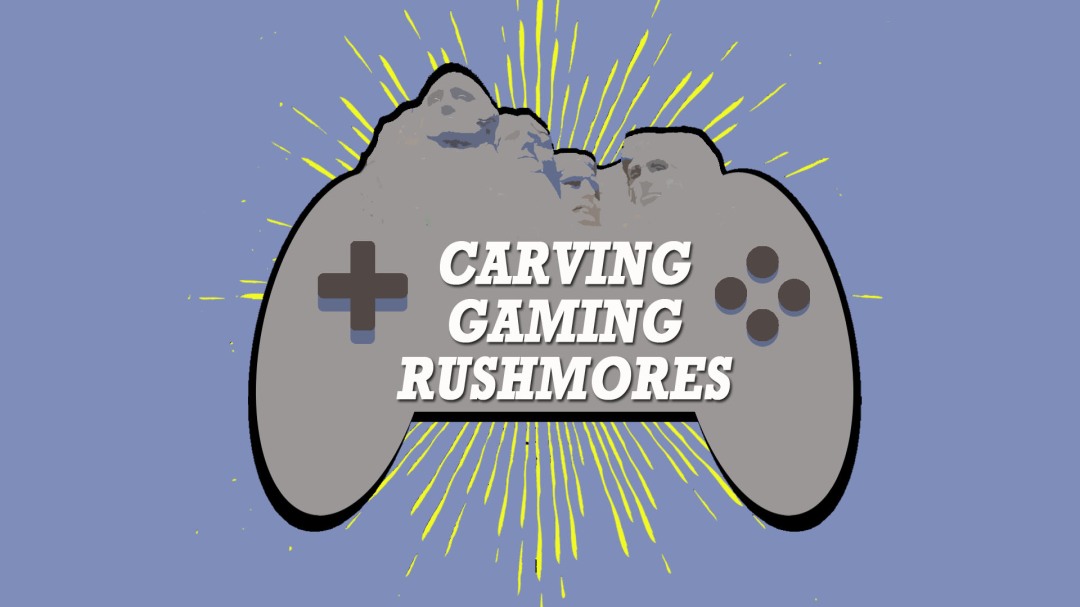 What are the four greatest role-playing games of all time? How about the four worst examples of in-game microtransactions? Or maybe even the four most hilarious glitches to plague video games?

In Carving Gaming Rushmores myself and a rotating crew of guests determine the four premier examples of a particular gaming topic–the Mount Rushmore of “X”, if you will. In the first episode, we decide the best indie games. I’m joined by Extra Life Editor Jack Gardner and game journalist Joseph Knoop.

We begin with each of us sharing our individual lists of four standout games. After sharing our personal Mount Rushmores, our next task is to create a new, definitive list of games from our collective picks. Insightful discussions and heated debates ensue to determine which four games deserve to grace the side of a lonely cliff in South Dakota.

You can download the episode at Podbean, iTunes, or watch the YouTube version below.  Thanks for listening and stay tuned for future episodes!