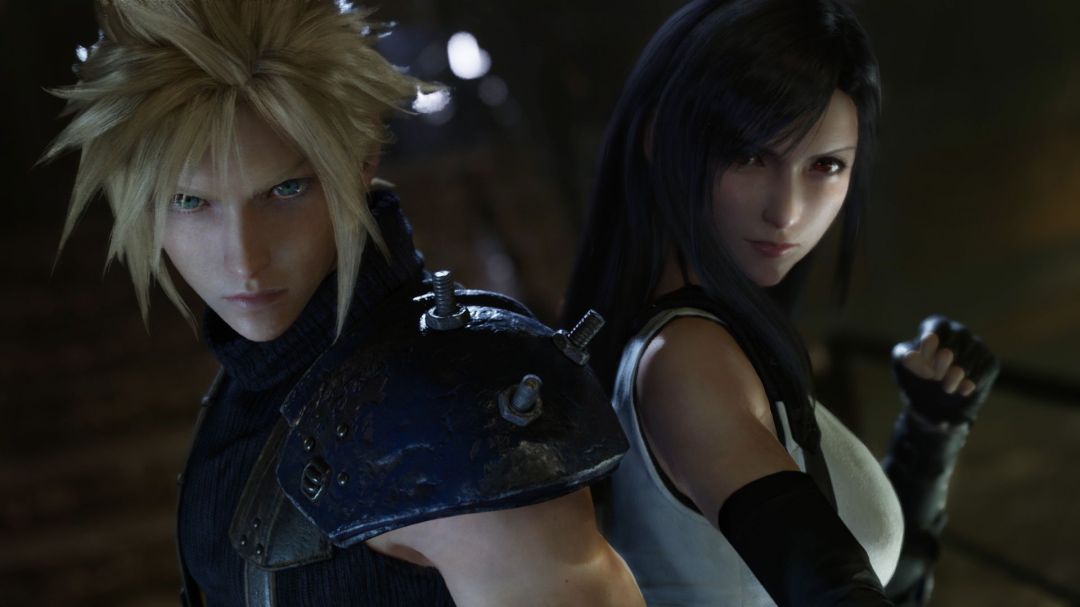 Some of you may know that I attended E3 2019 to play games and write about them on behalf of Extra Life. I have a ton of stories in the pipeline that I’ll be sharing here in the coming weeks, including game previews and interviews. Kicking things off is my hands-on analysis of the first and biggest game I played at the event: Final Fantasy VII Remake.

Follow the link at the end of the preview’s excerpt intro to read my full impressions on the revamped battle system, graphical presentation, and my challenging battle against the Scorpion Sentinel.  It would also be awesome if you checked out the E3 coverage from my fellow writers. Extra Life is a great charity organization, and the support would be appreciated!

Final Fantasy VII Remake has been a long time coming–and that’s only talking about the four years since it was officially announced. Like Final Fantasy XV and Kingdom Hearts III before it, the game has acquired a near mythical status where it needs to be played to be believed. Thankfully, Square Enix gave fans the chance to do just that with a playable demo at its E3 booth. After getting my hands on it, I’m more eager than ever to take down Shinra one more time.  (FULL ARTICLE)