So I’m Actually In A Video Game

So after spending college designing video games and the last several years writing/podcasting about them, I’ve reached the final frontier: I’m finally IN a game.

I landed my first voice acting role in Elo Hell, an episodic narrative adventure/goofy sitcom centering on the world of eSports. I play Brian, one of the main supporting characters. He’s a jock who’s ignorant to the world of eSports (I can relate) but slowly comes to embrace it thanks to his friends who are far more savvy to the scene. The game itself blends choice-driven dialogue with a variety of mini-games and is presented like a TV sitcom. 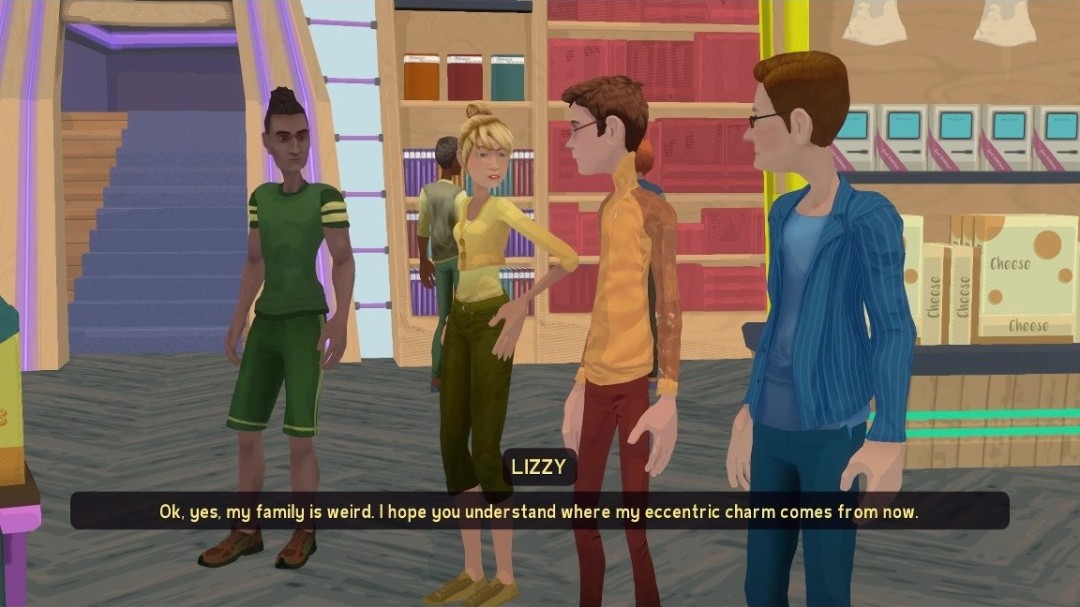 I’ve been recording dialogue since fall 2018 and will continue to voice Brian in future seasons. It’s been a fun and surreal ride, and I’m glad I can FINALLY talk publicly about it. Elo Hell launched this week and can be purchased on Steam and itch.io. Take a gander at the launch trailer below!